An Unhuman Journey by Candace Blevins
My rating: 4 of 5 stars

As a reader who has not read the first book in the series, I found this book plenty easy enough to understand. It would definitely be ideal to read the series in order, but it is in no way unpleasant to start with this one. In an age when the same story has been told a million times, it is incredibly refreshing to see a new take on a popular theme. This is a unique and well put together story that seems to take the best parts of a broad spectrum and shake them all up together. There are all the best supernatural creatures mixed in with all the best BDSM.

I had a little trouble understanding why the female lead broke so many of the rules that she just heard the day before until I gathered additional information. This I feel like was a strategic move that didn’t flow as seamlessly as it could have if it had been approached differently. The convenient way in which the female lead was warned of upcoming dangers was a little too convenient. I would have rather a setting be recycled here than to have a new one put in just to introduce information.

Adding supernatural elements to scenes, then likening parts to familiar practices was a very nice touch. I was thrilled with a new vision, while at the same time, well able to understand the concepts behind them. Frankly, the story was brilliantly set apart in a sea of similar tales and I appreciate the work that went into making sure that the tale was fresh, interesting and exciting from top to bottom.

There’s a war brewing between good and evil, and the chess pieces are being set…

Aaron has gone missing, and Mordecai has taken over Kirsten’s training. She’s learning by leaps and bounds under the god-of-old’s not-so-gentle tutelage, but with Nathan in charge of Drake Security during The Dragon King’s unplanned absence, everything is upside down.

The evil Celrau vampires were banned from creating new offspring, but they’ve bargained for permission to do so in the Underworld, where the Concilio has no authority. As part of their army-building, the Celrau vampires kidnap Kirsten and take her to the Underworld with the intention of making her one of them. Alone in another realm, Kirsten must form unexpected alliances to survive a most Unhuman Journey.

Join bestselling author Candace Blevins on a thrilling adventure into the critically acclaimed sequel to Only Human. 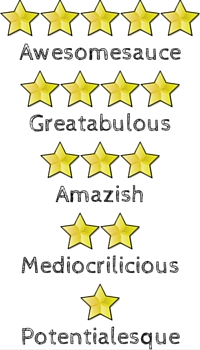 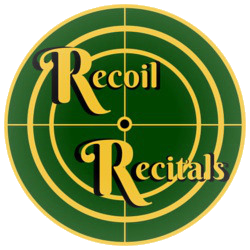